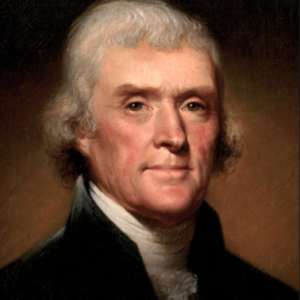 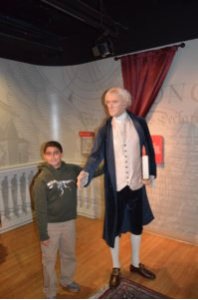 Thomas Jefferson was responsible for the biggest land purchase in the country’s history, the Louisiana Purchase. He bought land from France, ruled by Napoleon Bonaparte. 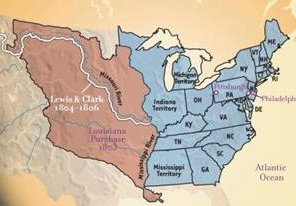 The cost was 2¢ per acre (With 870,000 sq. ft., the cost added up to $15,000,000). He sent Meriwether Lewis and William Clark to explore the newly bought area. Jefferson was also known for writing the Declaration of Independence and also designed a home called the Monticello.